It was such a busy and eventful weekend that knowing where to start this Blog is quite a dilemma.  From the Elite Sales all-day viewing followed by the Video Auction on Friday night, to the Colt Inspections, Dressage Workshop and Bartley O’Sullivan Lecture on Saturday, culminating in Sunday’s Stallion Parade, Western Riding Demonstration and a Dressage to Music display, all revolving around the Connemara Pony, it was enough to ensure there will probably be mistakes and omissions in what this writer has to say. So please correct me if I have put the wrong name to your pony’s picture or muddled up the facts.

I have decided to start (at the end) with Day Three, as the Stallion Parade – the largest such parade in Ireland – which has been the highlight of this Spring Gathering for the past number of years at Clifden.

On a beautiful Spring morning of deep blue sea and sky in Connemara, some thirty five of the forty four stallions entered in the Catalogue paraded singly at intervals around the Main Ring to a clear and inclusive commentary and  the ‘ringside paparazzi’ took up their camera positions. The International Show-jumping stallion, Silver Shadow was a guest of honour and he has recently been bought back from Sweden by Liam Diamond and former owner Phillip McManus to stand once more in Ireland.  With Philip’s son John again in the saddle the pair gave an impressive jumping display. Now a mature 16 year old, he is by Cloonisle Cashel X Moonlight. This year – unlike in the past couple of years – only two other stallions were jumped, and strangely enough there were no Ridden stallions parading this year. Perhaps it was because the Elite Performance Sale was just 2 days earlier The following is a selection of 27 of the stallions shown on the day.  4 newly registered colts are at the end.  I would like to have included breeding but there wasn’t the space in the gallery format. For breeding go to http://www.cpbs.ie  So we have Pony name and owner name only.  If you would like your pony included email me a pic. at  niamhodoc@eircom.net     All Parade Stallions can be viewed on line at www.cpbs.ie 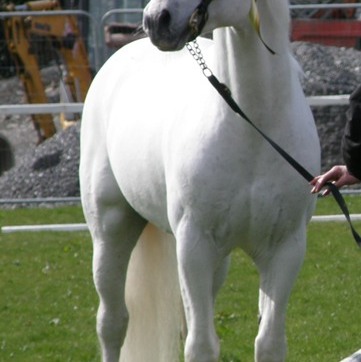 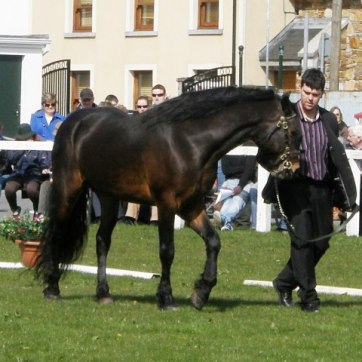 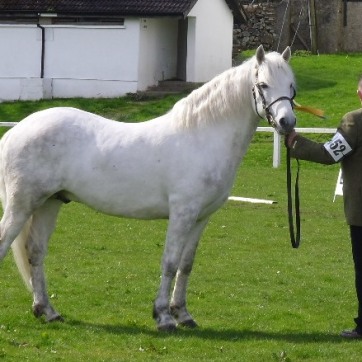 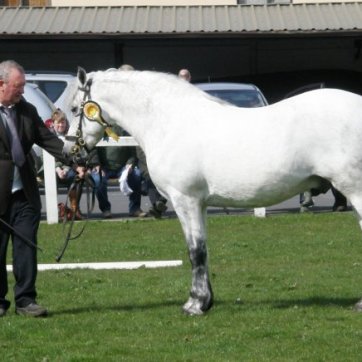 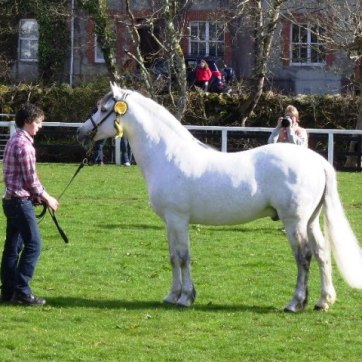 664 Cashelbay Rocket, R and B Fallon 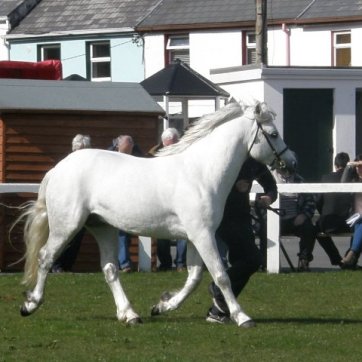 676 Too Much Melody, Seamus Keady

This site uses Akismet to reduce spam. Learn how your comment data is processed.