It was great to see  the Connemara Pony Stallions back on RDS ground , having been omitted from the busy Programme in the past few years.

The Parade was spectacular and attracted  a large and appreciative audience at ring One on Wednesday afternoon to view these well-produced ambassadors for the Breed in the welcome sunshine.  Some of these stallions had already competed in the morning’s Connemara Performance Hunter Championships and acquitted themselves in style.  Deserving particular mention is the 7yr old Wexford-based Josie Jump by Currachmore Cashel who carried off  the 5-7 yr Championship for the 3rd year running with rider Jason Higgins.  Carracanada River,  Kirsten McDonagh’s  6yr old bay by Templebready Fear Bui and Edwina O’Connor’s Agharanny Minstrel by Castleside JJ also excelled in Performance .  The 11yr old Plume de Kezeg by Janus, who originated in Brittany, has been an outstanding performance pony for Tom Murray in the past 4 years having won many Ridden and Working Hunter Championships with rider Pauline Dahill.  In the Ridden Stallion Class of RDS Thursday the Red Rosette was his and he also carried home the Ridden Championship which placed Carracanada River in Reserve.  Joe Burke’s Currachmore Cashel by Rosenharley Rowley, is well known as a multiple Supreme Champion both in Ireland and in France where he was European Connemara Pony Champion.  He is represented by his progeny in 8 countries and most have excelled in Performance.  At age 14, he may be called the Ard-Rí or King of Connemara Pony Stallions.  Many of the stallions on display at Dublin this year have excelled in Jumping, such as Newtown Moll’s Pride and Castleside JJ and most are producing performance animals for to-days riders, young and old.  Next year, hopefully the Connemara Mares and Foals will make re-appearance at Dublin. 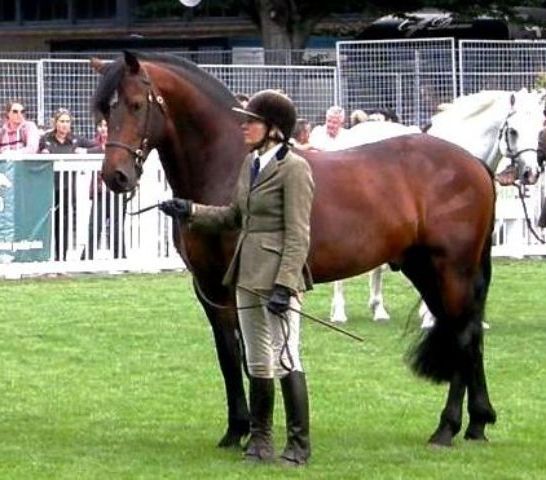 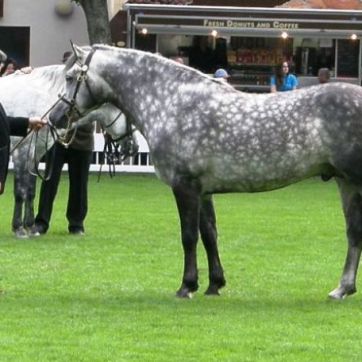 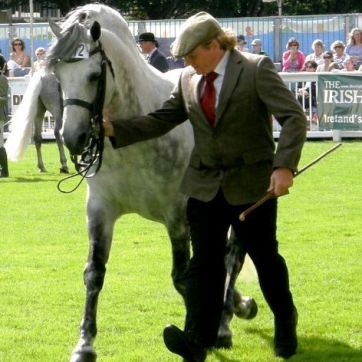 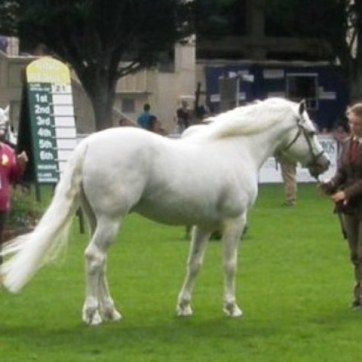 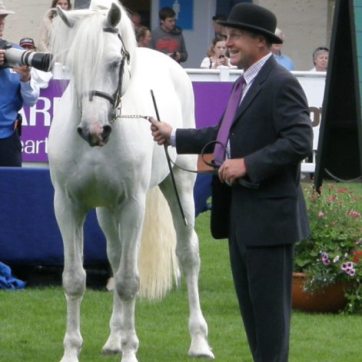 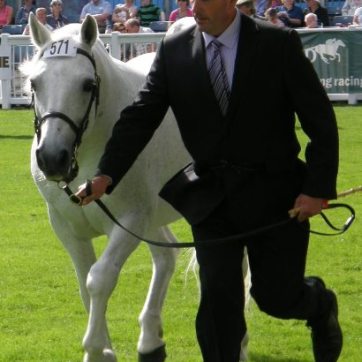 View all posts by Ardcrú Books